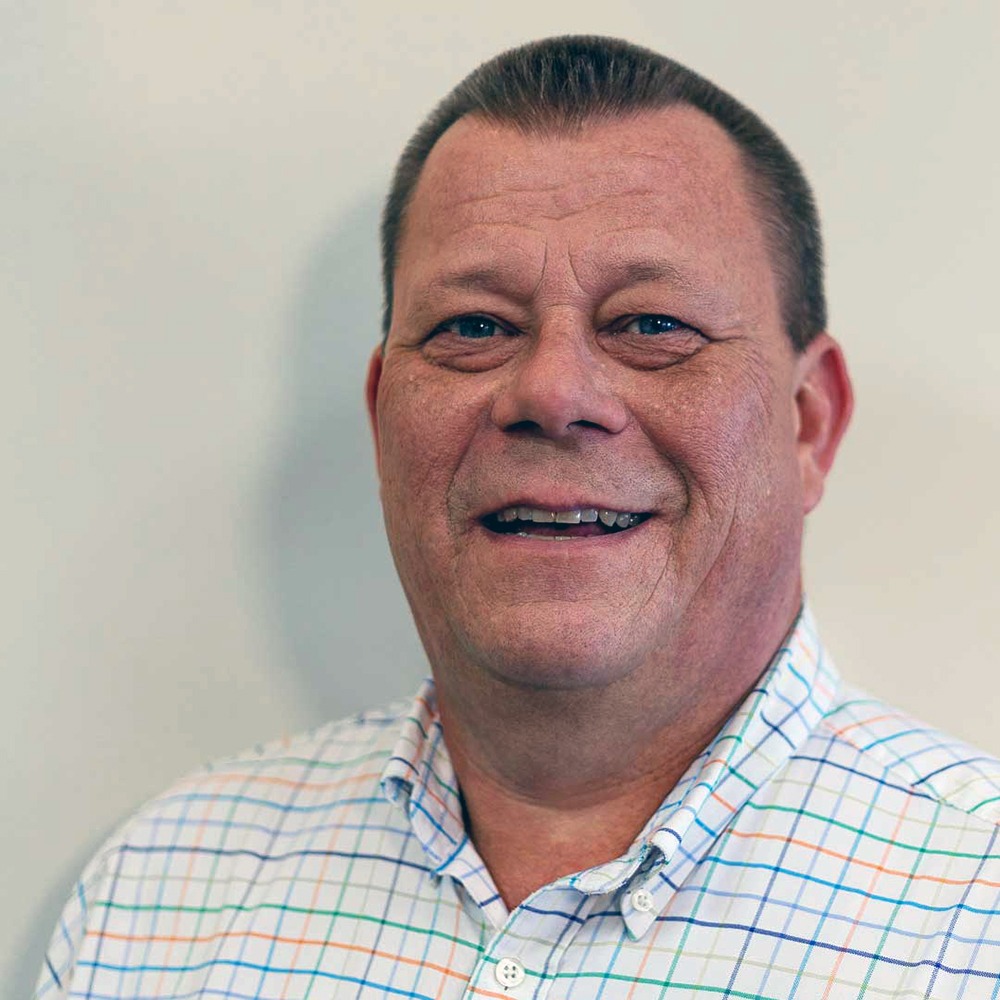 Carl Knox is a fifth generation owner of Knox Insurance Agency, Inc. and the third from within his family. He holds insurance licenses in both Property & Casualty and Life & Health. He specializes in large commercial risks, excess and surplus lines, and large claims.

Carl began his insurance career in 1991 after completing Westfield Insurance Company’s Agency Internship, where he worked as a commercial lines underwriter. Later that year he started at Knox Insurance, eventually being named President in 1995.

A 1990 graduate of Ohio University, Carl earned a BA in Telecommunication Management. He also minored in Interpersonal Communications and English.

INSURANCE IS OUR PRODUCT - quality service is our business.