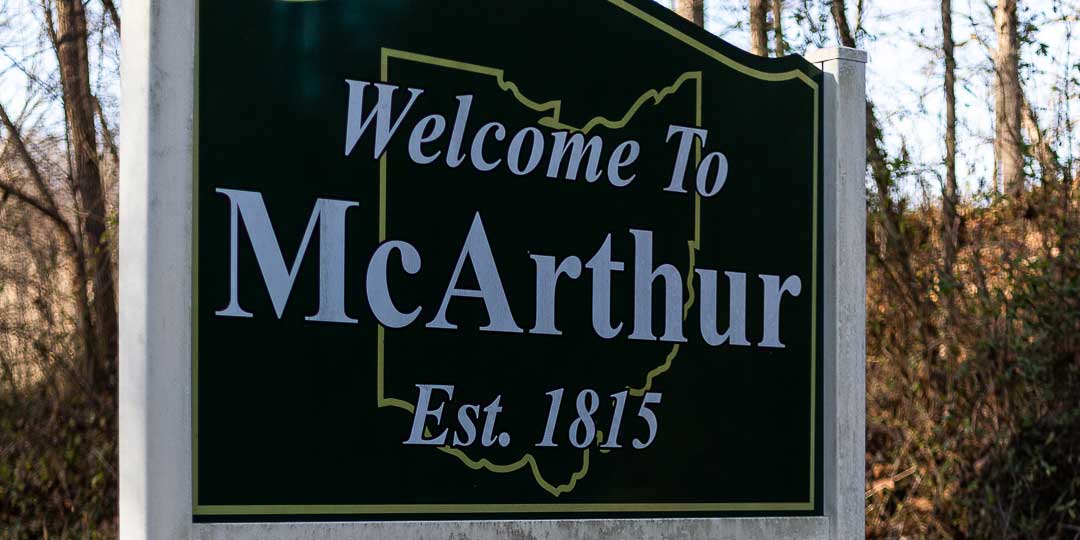 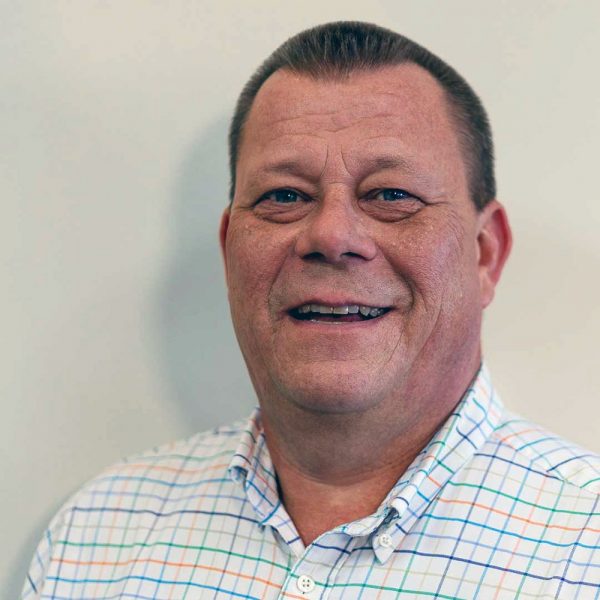 Carl Knox is a fifth generation owner of Knox Insurance Agency, Inc. and the third from within his family. He holds insurance licenses in both Property & Casualty and Life & Health. He specializes in large commercial risks, excess and surplus lines, and large claims.

Carl began his insurance career in 1991 after completing Westfield Insurance Company’s Agency Internship, where he worked as a commercial lines underwriter. Later that year he started at Knox Insurance, eventually being named President in 1995.

A 1990 graduate of Ohio University, Carl earned a BA in Telecommunication Management. He also minored in Interpersonal Communications and English. 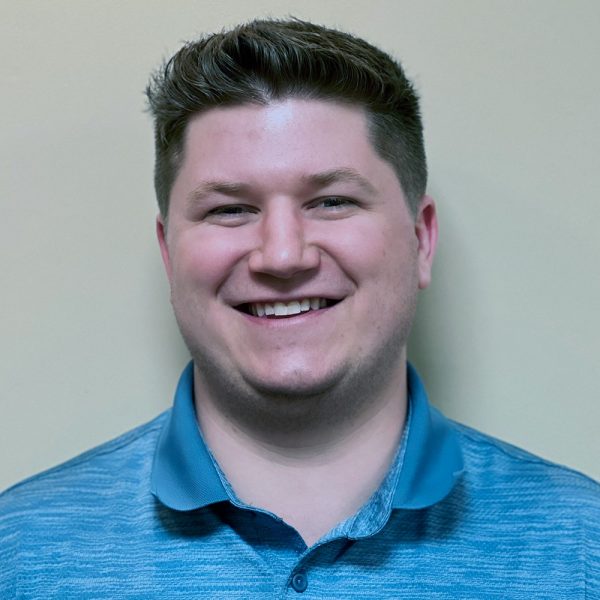 Evan Knox is the fourth generation from his family to work at the agency and currently holds insurance licenses in both Property & Casualty.

Following his graduation from Miami University in 2019 with a BA in History, he worked in the Cincinnati area as an account manager at a logistics firm. In December 2021, he returned home to McArthur to work and serve the community that helped raise him. 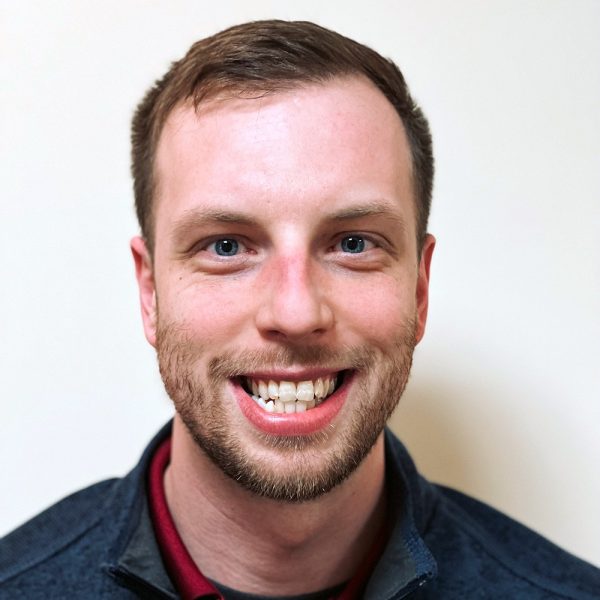 Matt spent the early years of his professional career in retail management and marketing in the Columbus, Ohio market from 2014 to 2021. After he and his wife were expecting their first child together, they moved back home to McArthur, Ohio to raise a family, plant their feet in the community and in August of the following year Matt was approached by Carl to join the Knox Insurance Agency family.

A graduate of Ohio University, Matt earned an associate degree in the Arts with a specialization in Social Work.

INSURANCE IS OUR PRODUCT - quality service is our business.